We spent Bank holiday weekend at Haven in Littlesea, Dorset for my friends birthday. 8 of us, 4 adults, 4 children, in a 3 bedroom caravan. So far from that description alone, it sound like it veering very much towards hell doesn’t it? 😂 read on, you might be surprised… 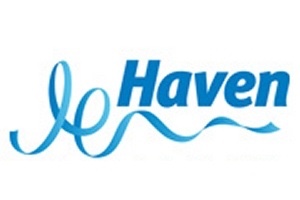 Unusually for us, we were actually quite organised and we’d made lists of food and, most importantly, drink to take with us. We’d made couscous salad, potato salad, pasta salad, we had snacks, breakfast, and bbq stuff. I also packed into the car the entire contents of my wine rack and liquor cupboard. You know, just in case. We were set for the weekend, so straight from school on the Friday we set off for what should be a 2.5 hour drive. Nearly 4 hours later, we arrived. Seems everyone else had the same idea.

Haven at Littlesea is set at the back of an industrial estate. Not the most salubrious of starts. Once inside though, it really is quite pretty. From a distance. There’s a nice outdoor pool area with sun loungers around it. Closer inspection reveals this to be people soup rather than a pool and there are so many dubious stains on the sun loungers you’ll be forgiven for thinking they’ve got them on loan from the local crack den/brothel. You can drink beer there though so it’s all good. 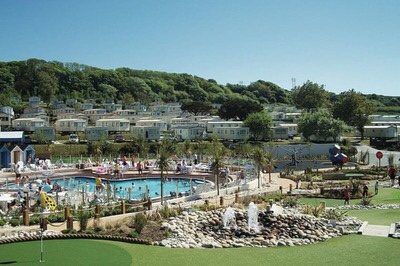 Our caravan was lovely. Plenty of room for all of us. It was privately rented, but they’re all quite similar models. The only thing that was missing from ours was any outdoor seating, which really pissed on our plans for a BBQ. We resolved it with a little late night re-appropriation mission though 😉 so it was perfect in the end. Oh, and the shower feels like someone is peeing on your head, rather than a tropical rainstorm, but it gets you clean. Eventually.

There is obviously a club house full of all the tacky shit you would expect from a holiday park in the uk. There’s a restaurant, a showbar, an arcade, indoor and outdoor pools (with the associated foot disease) and various activities for the children. There’s even a Starbucks and a Papa Johns.

Now here’s where I think these holiday parks really take the piss. Just for the pleasure of stepping foot in here, we had to pay £70 per family. We were issued with little orange passes which ABSOLUTELY NO ONE LOOKED AT THE ENTIRE TIME WE WERE THERE! Such a rip off, such a waste of money. Everything costs money on to of that pass too. Crazy golf? £15 per family. Bounce on a trampoline? That will be £5. I’m not tight, if something is worth it, I’ll pay it, but they’ve got you over a barrel and that makes me cross.

But you get entertainment included I hear you say. You do. You can spend all evening in the show bar watching a load of kids tv rejects, wearing what can only be described as the worst uniform ever designed (and as someone that lived in a police uniform for years, that takes a lot for me to say) ask for people to pay money to smash pies in their face. Now that would be money well spent. 😂 It was shocking. I’m convinced a couple of them must have been on the register and shouldn’t have been there with children 😂😂 The camel toe on display was just obscene. Someone from management must have seen it at some point and thought “we really must get them trousers that fit them so the audience don’t have to sit face to face with their prominent pubis every night” 😂

The kids (and Andrea)loved the arcade and quite happily pumped about fifty quid into a 2p machine, just to win about 20p of sweets. It kept them quiet for a couple of hours though and you can’t put a price on that. 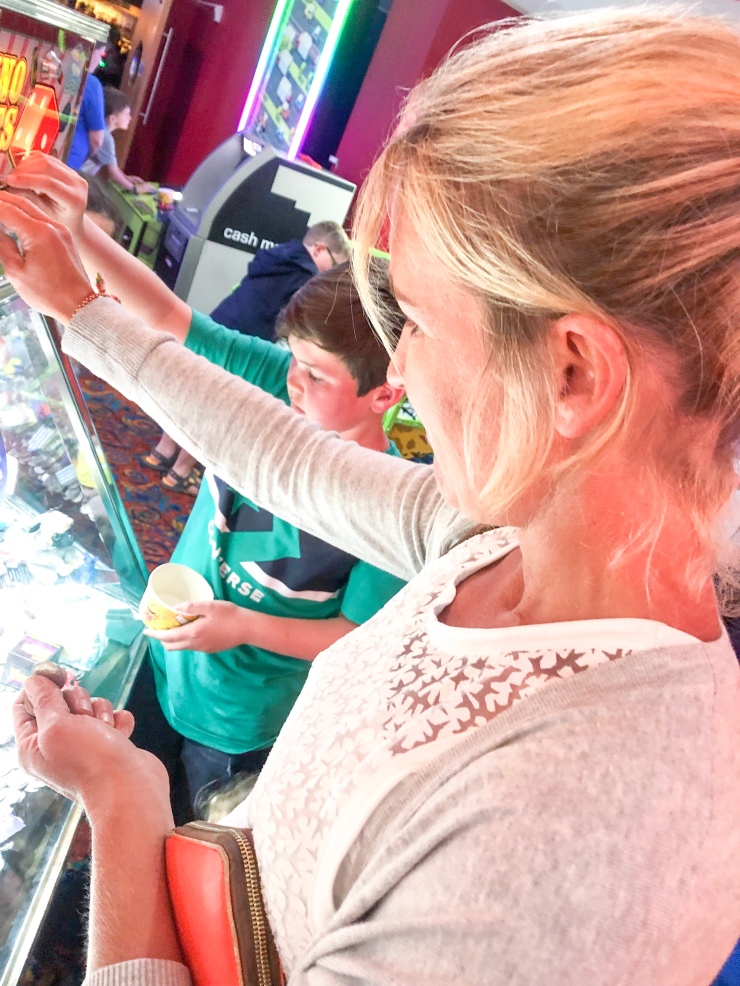 The food was surprisingly good, I think. I haven’t eaten properly for a month so any food tastes good 😂 There’s a nice seating area outside, although watch out for the slightly dodgy singer, especially if you’ve had a drink. You might find yourself in a weird conga line, dancing to Amarillo…. 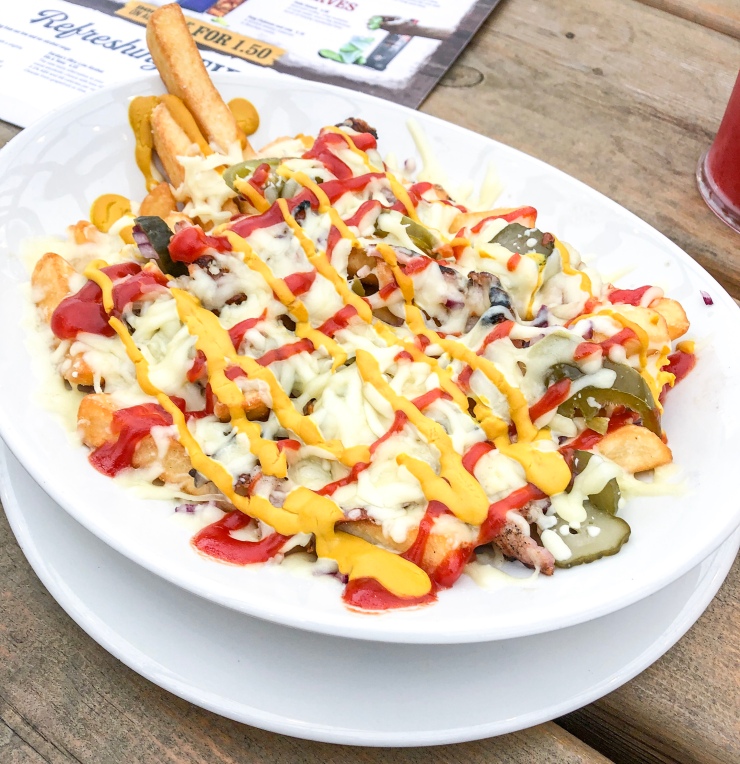 Of course we also had beautiful Weymouth beach just a short drive away. Dorset is my favourite part of this country, and Weymouth beach is absolutely superb for families. We had a lovely day here eating sausages and drinking champagne for my friends birthday. If you’re going there in the summer, make sure you get there early as the car parks get really full up. There are obviously tonnes of other beaches along the Jurassic coast, but Weymouth has got a real old fashioned seaside, Punch and Judy, kiss me quick, feel to it. 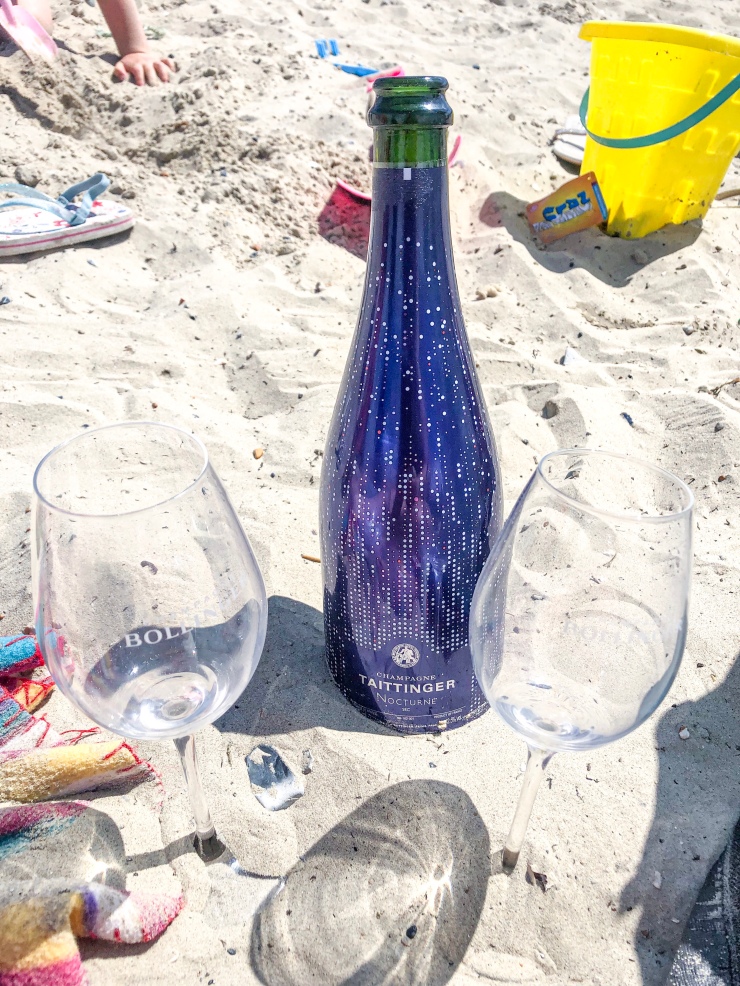 Do you know what though? The pool was a bit gross, the entertainment was shocking, the other guests were an eclectic mix (that’s me being polite), they had weird rules (no, we don’t sell birthday cake candles, it’s a fire hazard. Do you just want the matches?) they rip you off left right and centre, but I had the best weekend I’ve had for a long time. I laughed so hard my face actually hurt. I even peed myself a bit one night so I must have been having fun 😂. We’ll be back next year. Only we’ll bring our own birthday cake candles. 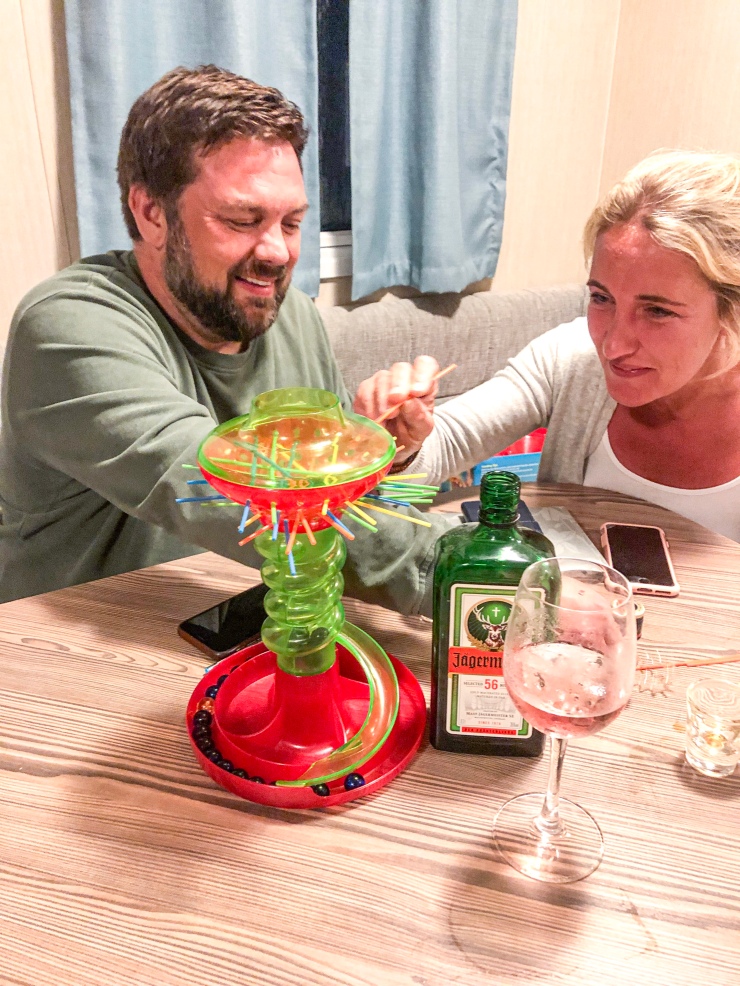 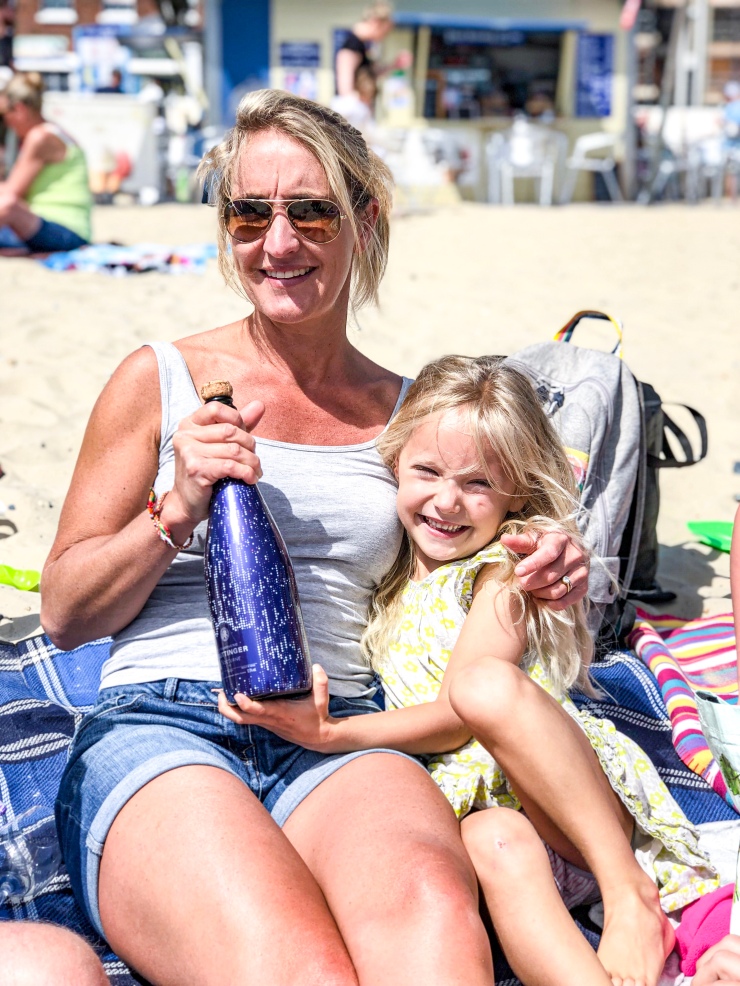 If you fancy a bit of the action, you can book here Haven Littlesea